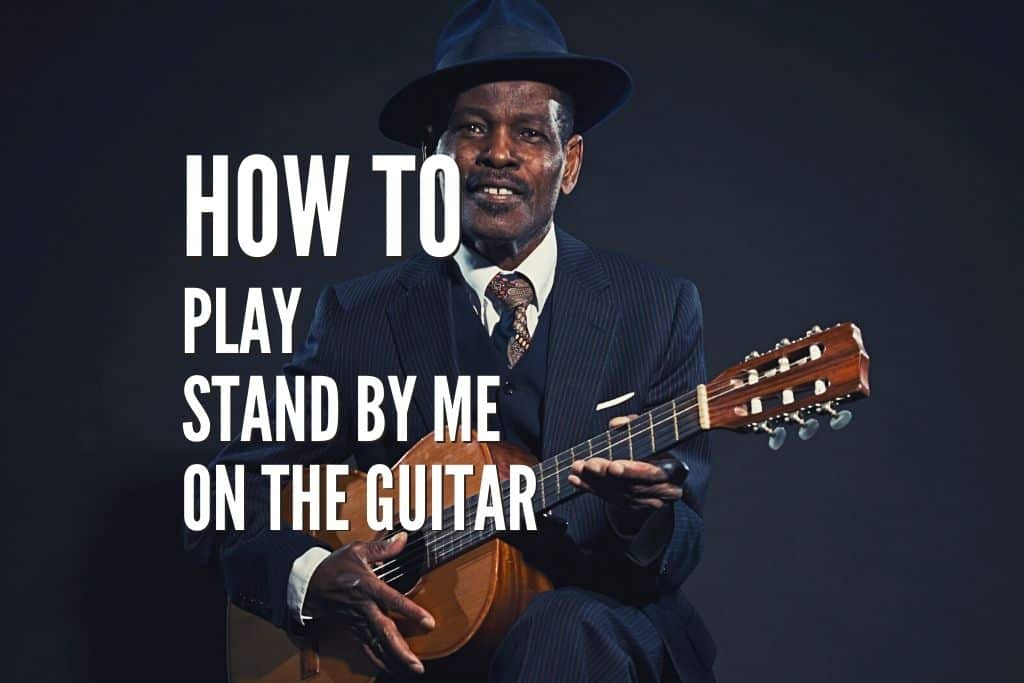 Stand by Me was recorded by Ben E. King in 1961. It was written by Mike Stoller, Jerry Leiber, and King. One of the most notable appearances of this song is in the movie Stand by Me, which was based on the novel by Stephen King. The name of the novel is The Body.

The music video for the song includes River Phoenix and Wil Wheaton who both acted in the movie. After that, the song appeared in numerous movies and commercials and became the sixth highest-earning song of the era. 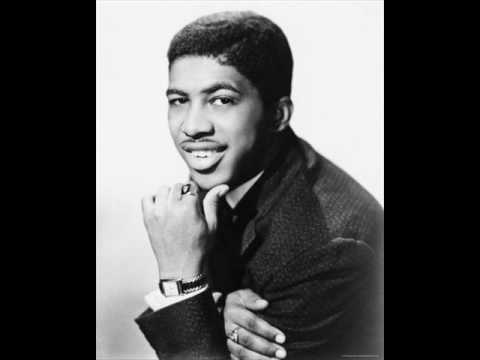 Over the years, numerous musicians recorded their covers, and there are over 400 different takes on the song. John Lennon, Tracy Chapman, and even Muhammad Ali covered Stand by Me.

Interestingly, Ben E. King had no plans to record the song. He wrote it for the Drifters, but they passed up the opportunity to record it. The chord progression is quite common for the era, and many people call it ‘Stand by Me progression’ after the song.

The song is powerful, emotional, and it is a great starting point for beginner guitar players since it is not that challenging to learn.

You can play this song with or without a capo. However, the easier version is of course with a capo. Of course, if you chose to play without a capo it is totally fine and everything remains the same, just the chords a bit different.

the song uses standard tuning and is played at 120 bpm.

if you don’t have a capo or don’t want to play the capo version. All you have to do is replace the capo chords with their corresponding chords as if there wasn’t a capo. Each of the chords replaces the same chord in the same order as the version with the capo:

The strumming pattern is hard at all. If you are having trouble reading it or playing it I will break it down for you.

First, let us focus on the downbeats of the strumming pattern. So pick one chord, for example, G, and let’s get to it. Strum the guitar down on the 1st beat, 2nd, and 4th. once you are able to play it add the upstrokes on the 2nd and the 4th beat.

If you got everything down and you play the strumming smoothly the next thing is to add the mute on the 2nd downbeat. While you strumming down on the 2nd beat mute the strings using your palm of the strumming hand right after the strum.

That’s it. If you having trouble with one of the breakdown sections just slow it down until you get it right.

Once you mastered the strumming pattern here is the main chord progression which repeats on the entire song. you can click the images to see them in full size.

Stand By Me Chords & Lyrics

As years pass and guitars become more accessible for everyone, more and more kids grab the guitar to learn and play. When you think that most virtuoso guitar players started playing their instruments...